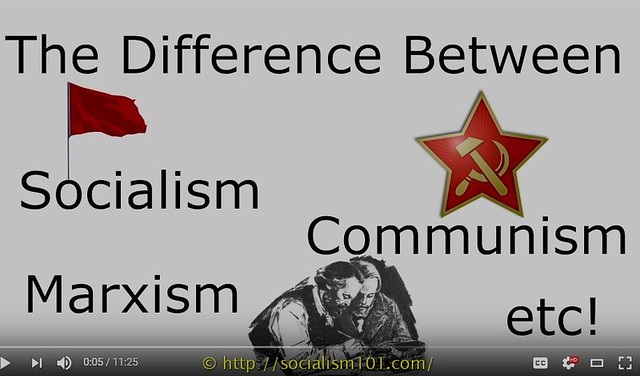 Ever wondered what the actual difference between socialism and communism were? Well wonder no longer!

Michael Lebowitz: What is Socialism in the 21st Century?

23 thoughts on “The Difference Between Socialism, Communism, and Marxism Explained by a Marxist”