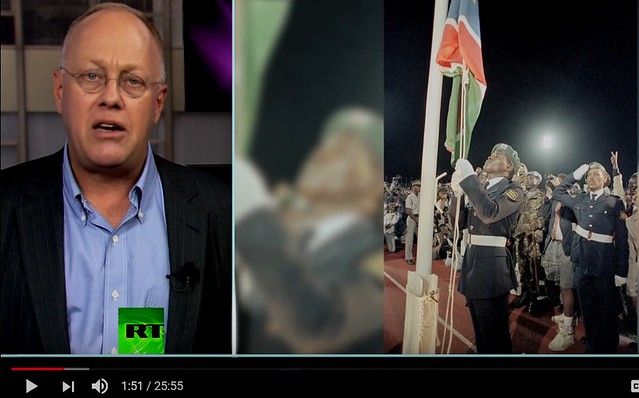 5 thoughts on “Chris Hedges: Hage Geingob, From Resistance Fighter to President of Namibia”