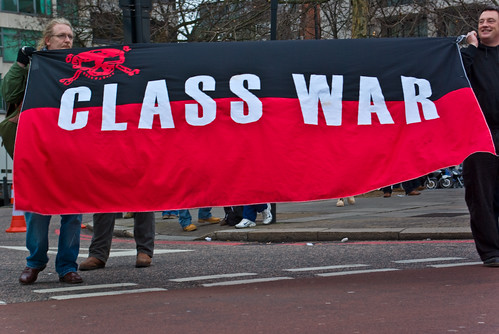 “It should be called the Leona Helmsley tax plan,” says economist Michael Hudson. “Only the little people will pay taxes.”

Professor Michael Hudson, Economist, Distinguished Research Professor of Economics- University of Missouri at Kansas City (UMKC) / Author, new book J is for Junk Economics. Is the Republican tax reform plan just an excuse for Donald Trump to give himself, his family, and the oligarch billionaires in his cabinet a tax break?

9 thoughts on “Michael Hudson: Only The Little People Will Pay Taxes”