When US Ambassador to the UN, Nikki Haley, stated of North Korea (4th September 2017): “When a rogue regime has a nuclear weapon and an ICBM pointed at you, you do not take steps to lower your guard. No one would do that”, she unwittingly put her finger on why the DPRK has been conducting missile tests and stating that they have ever bigger, better and longer range capabilities. There is no certainty that either of the latter is the case, but the tiny country has been subject to nearly seventy years of vilification and ever more threatening behavior from the US and allies, with the language of Donald Trump, from near day one of his Presidency of the US regime reaching ever more apocalyptic heights.

END_OF_DOCUMENT_TOKEN_TO_BE_REPLACED 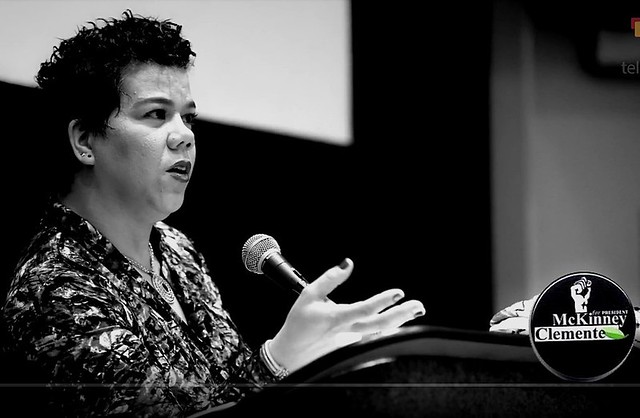 Renowned Afro-Latinx activist and scholar Rosa Clemente sits down with Abby Martin to discuss her experiences running for Vice President, organizing under Obama versus under Trump, advice for new activists, identity politics and more.