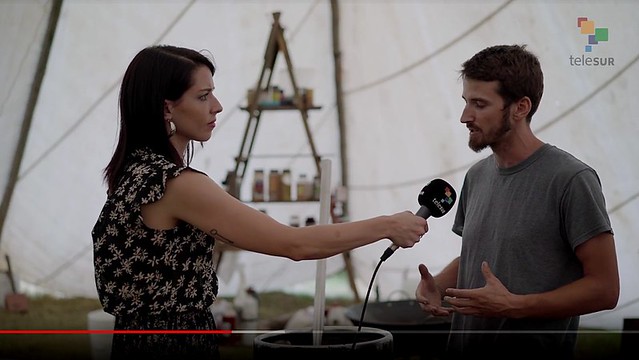 Speaking with volunteers who mobilized from out-of-state, to community leaders who organized relief efforts, this final installment of the Empire Files’ investigation shows how people came together to replace the failures of the system.