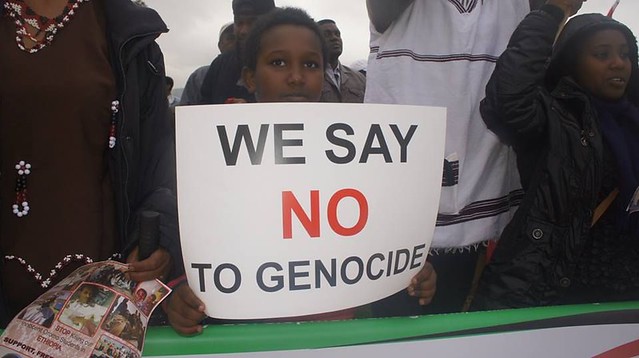 In an attempt to distract attention from unprecedented protests and widespread discontent, the Ethiopian Government has engineered a series of violent ethnic conflicts in the country. The regime blames regional parliaments and historic territorial grievances for the unrest, but Ethiopians at home and abroad lay the responsibility firmly at the door of the ruling party who, it’s claimed, are manipulating events.