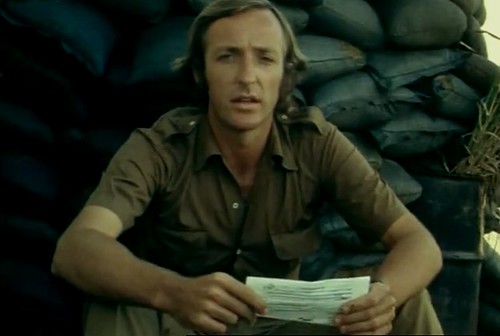 I first understood the power of the documentary during the editing of my first film, The Quiet Mutiny. In the commentary, I make reference to a chicken, which my crew and I encountered while on patrol with American soldiers in Vietnam.