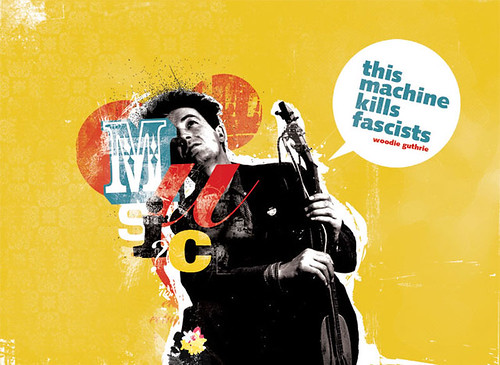 Having been born in a coal and steel company town but destiny delivered, as an adult, to reside, during extended intervals, in the East and West Coast cities of Los Angeles and New York City, and, at present, the continent of Europe, I have come to conclude, people born into situations providing economic advantage, both liberals and conservatives alike, experience difficulty, more often than not, envisaging the lives of those born into a labouring class existence. Worse, a wilful obtuseness, in combination with a supercilious posture is, all too often, evinced, by reflex, towards those scorned as “hillbillies,” “trailer trash,” and “genetic retreads.”