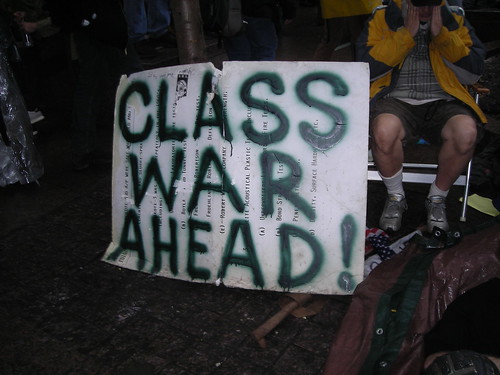 Low interest rates, “quantitative easing,” and the mitigation of antitrust laws led to more mergers and acquisitions in 2017, but that’s only going to fuel greater wealth inequality and tighten the corporate grip on the political system, explains economist Michael Hudson.

I can’t believe that Bernie and Elizabeth and the others are going to stand by and let the Democratic Party be captured by the donor class that controls it now, and I think there’s going to be a bloodbath that is probably going to take more than four years. Finally, my hope is that the Democratic party will split, the donor class will go where it belongs with the rest of the Republican Party, leaving a rump party to become a new democratic party, either a democratic socialist party or something like the British Labour Party became when it threw off the Tony Blair overhead. That’s what it looks like is going to happen in America. The lesser evil policy of the Democrats isn’t going to wash much as really, a campaign against the awful Trump tax giveaway.”

9 thoughts on “Michael Hudson: There’s Going To Be A Bloodbath That Is Probably Going To Take More Than Four Years”