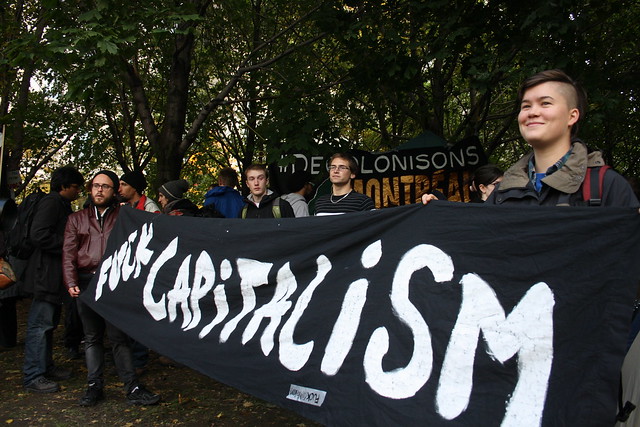 Charles Derber, Author and Sociologist, discusses the failings of the American left through intersectionality.

END_OF_DOCUMENT_TOKEN_TO_BE_REPLACED 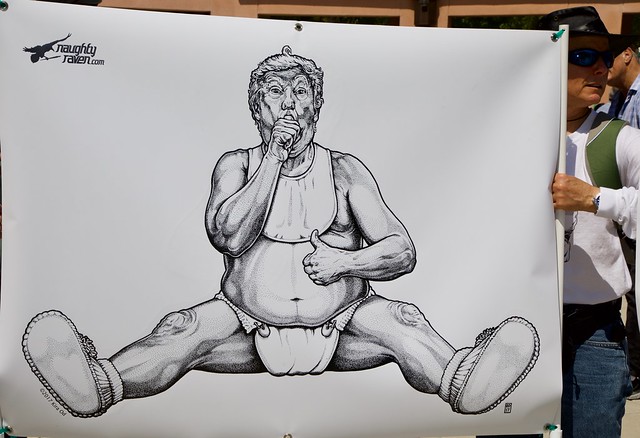