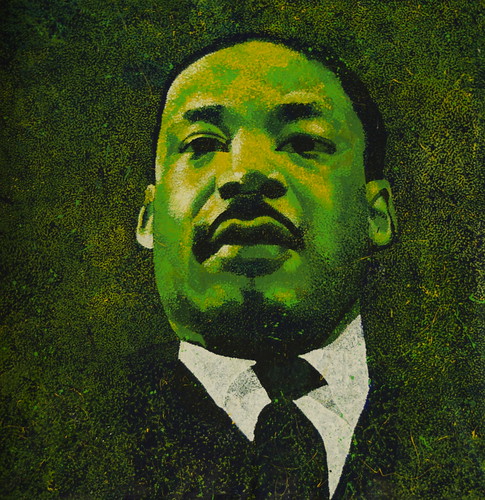 “God didn’t call America to do what she’s doing in the world now. God didn’t call America to engage in a senseless, unjust war as the war in Vietnam. And we are criminals in that war. We’ve committed more war crimes almost than any nation in the world, and I’m going to continue to say it. And we won’t stop it because of our pride and our arrogance as a nation.”  — Martin Luther King, Jr., The Drum Major Instinct, February 4, 1968

His last SERMON before assassination. Prophetically, it ends with a dictation of his own eulogy, beginning at 35:07. Delivered to his congregation Ebenezer Baptist Church in Atlanta, Georgia on February 4, 1968. Not to be confused with his last SPEECH “I’ve Been to the Mountaintop” given two months later on April 3, 1968 in Memphis, Tennessee.

Synopsis: King’s “Drum Major Instinct” sermon, given on 4 February 1968, was an adaptation of the 1952 homily ”Drum-Major Instincts” by J. Wallace Hamilton. King encouraged his congregation to seek greatness, but to do so through service and love. King concluded the sermon by imagining his own funeral, downplaying his famous achievements and emphasizing his heart to do right.

[Note: the audio is a bit choppy in places. Click on CC to read the transcript while listening to his sermon.]