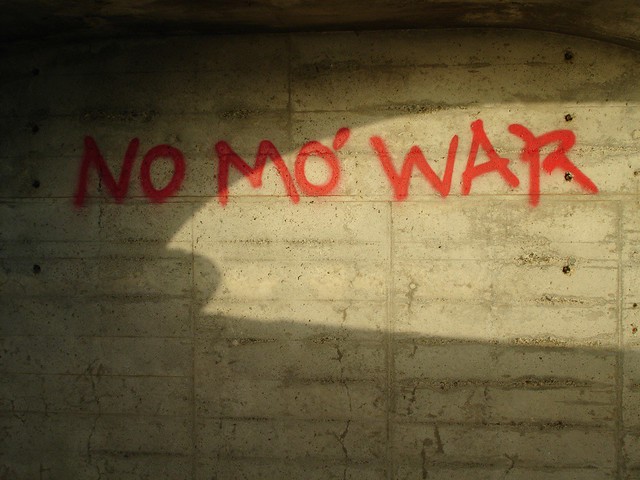 The new poor people’s campaign should get every ounce of support we can find and generate. I say that without the qualifications and caveats I would usually include, because the Poor People’s Campaign is doing something that may not be strictly unprecedented in U.S. history but is certainly extremely rare in recent decades. It’s pursuing a worthy noble goal, that of ending poverty, while making ending war a central part of its vision, and doing so voluntarily.