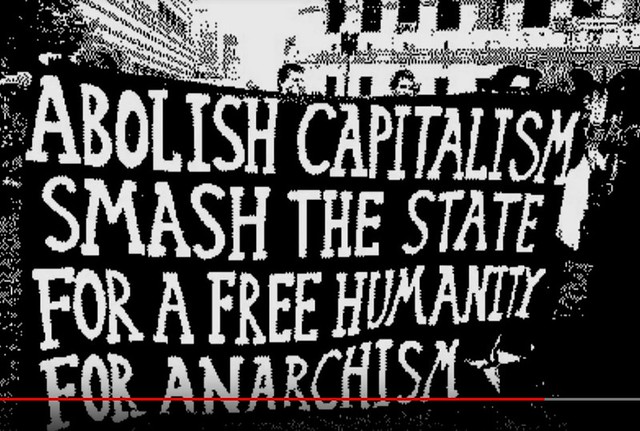 “Lucy Parsons was famous and infamous. And she was prescient about what we’re facing today: the growing gap between rich and poor, the effect of technological innovation in the workplace, the inability of Democrats and Republicans to address gross injustice.” — Jacqueline Jones, New York Times, Dec. 31, 2017

11 thoughts on “Who Was Lucy Parsons? by The Anti-Social Socialist”