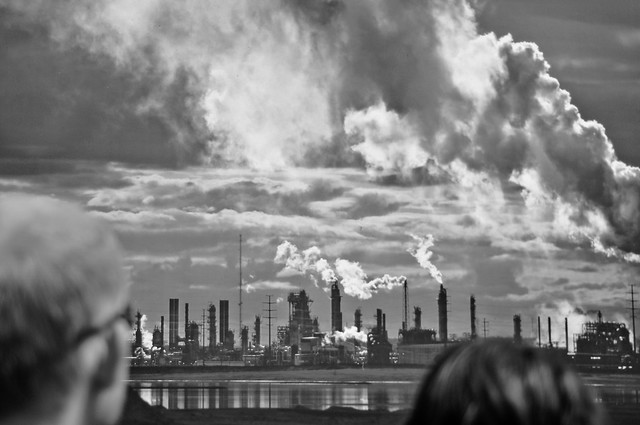 The Essays of The Man From the North by Rivera Sun
Writer, Dandelion Salad
March 2, 2018

The question of action is when, not if. We must leap into the unknown, for the known world is dying and will surely kill us if we stay. It is only a matter of time: 32 seconds, 28 hours, 10 years… no more than that. The path we are on is doomed, disastrous, and deadly.

Yet, we fret about repaying 20 or 30 year-long debts. We worry about losing pensions and retirement plans. We buy houses and plan to sell them in a decade. When the politicians outrage us with yet another abuse, we are quick to swear we’ll vote them out of office in two or four years. Why can we not remind them that resignations and impeachments can strike as swiftly as lightning in a summer storm? If we can think years ahead in this ticking time bomb of a self-destructive system, then why can we not envision another world and commit to the journey-quest of getting there?

This is the moment for each of us to dare to dream beyond the rigid constructs of today, to envision a better world and strive for it with all of the courage and passion of the heroes of our much-loved tales. We must untether our lifeboats from the sinking ship of our culture and cast off into uncharted waters. Vision is our compass, the magnetic pull of what could be. Nonviolent action serves as our sail and hull, the mechanisms of our vehicle of change. Our hearts must be our tiller, guiding us through troubled waters. The wind that propels us is necessity, the mother of invention, grandmother of human evolution.

Adventure is at hand. We need not look to movies or books to touch the thrill of epics and myths. We are the Frodo’s of our time. We are the Company that joined him. The fate of our world hinges not on good vs. evil, but on the life-sustaining vs. the destructive. If you look closely, that is what all great epics revolve around. Beneath the rhetoric of morality and religion, that which affirms life is lifted up as “good” and that which destroys, discriminates, and oppresses is labeled “evil”. Human existence has grown from these truths. Evolution has been built on honoring the life-affirming and rejecting greed-based destruction.

Today, we have a secret power the writers of the older myths could scarcely dream: nonviolent action gives us tools with which to deconstruct the machinery of destruction and to construct new ways of life. Never in his wildest dreams did Tolkien imagine that his heroes could save their world while avoiding becoming the violence-wielding cruelty they opposed, but our myths and legends can be built on the knowledge won by the nonviolent warriors of our times: Gandhi, King, Chavez, Gbowee, Thich Nhat Hanh, and millions more whose names we do not know, but whose struggles stand immortalized by time, their feats of nonviolent strength having built any shred of justice or liberty we enjoy at this point in time.

We are living legends that could never be imagined by the storytellers of times past. The eleventh hour of our world is at hand. But beware! All the secret powers of all the vast myths and epics ever told will not save us if we do not use them. The time has come to put aside the trappings of ordinary life. We must pick up the tools that will turn our lives into the legends of tomorrow.

The clock is ticking….