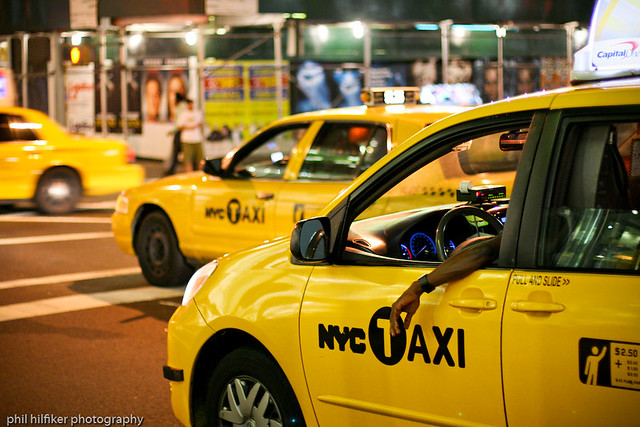 Richard Wolff, Professor Emeritus of Economics the University of Massachusetts, and currently a visiting professor at the New School University in New York City, joins David to discuss ride sharing services like Uber and Lyft and the impact they have on local economies and regulated taxi services.