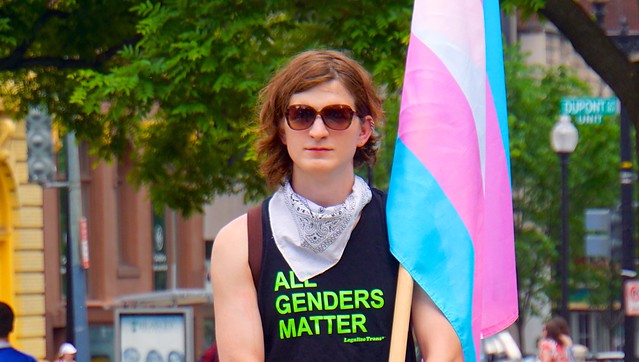 In 2016, more than 50 bills were introduced in Congress targeting Trans people. Since Trump took office, dozens of pieces of landmark legislation have been canceled, severely rolling back Trans rights.

Chelsea Manning: We’re Living Under the Thumb of This Enormous Machine