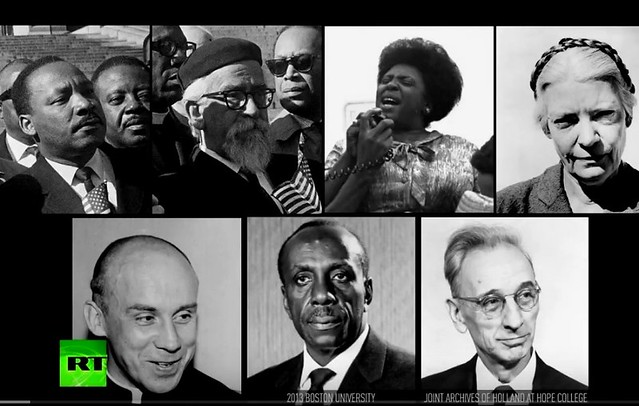 On this week’s episode of On Contact, Chris Hedges is joined by Professor Albert Raboteau, author of American Prophets: Seven Religious Radicals and Their Struggle for Social and Political Justice. They discuss the theological and ethical motivations of prophetic figures and their importance in an age of radical evil. RT Correspondent Anya Parampil looks at the legacy of Dorothy Day who established the Catholic Worker Movement.