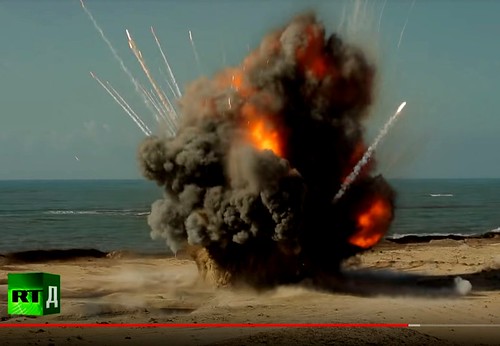 And Guatemala is but one of a myriad of countries whose fates have been catastrophically dictated by America’s imperialist interventions. In this film, American author, journalist, and academic Stephen Kinzer explores the formula and rationale the US uses to overthrow governments it doesn’t like, as well as its real motives. As illustrated in Guatemala, Libya, and Hawaii, the people in places whose governments were toppled by US-engineered coups are still dealing with the aftermath many years later.

History of Capitalism in the United States: Exposing the Myth

10 thoughts on “Coups R US: American Regime Changes and Their Aftermaths”