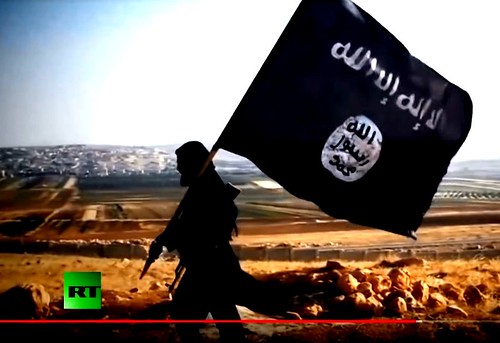 Mohammad-Mahmoud Ould Mohamedou, author of A Theory of ISIS: Political Violence and the Transformation of the Global Order, discusses the development and nature of ISIS.

Michael Parenti: These Countries Are Not Underdeveloped, They Are Overexploited

Chris Hedges: It’s Our Bombs, Not Trump’s Comments, that Fuel Hatred Towards the United States

John Pilger: It is the West that Created this Monster

7 thoughts on “Chris Hedges: The Development and Nature of ISIS”