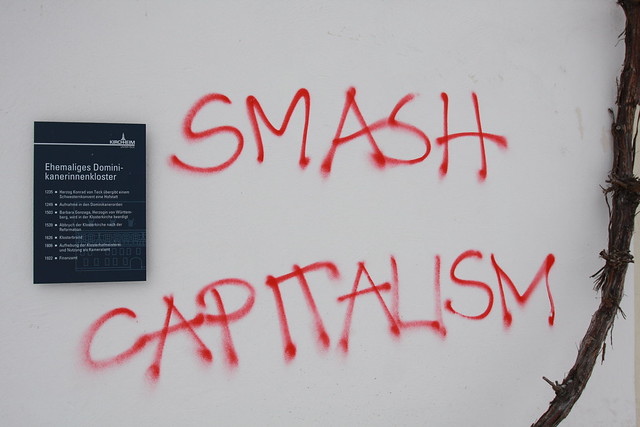 So what does a post-austerity left politics look like? How does an understanding of both public and private money creation inform our national visions and our local struggles? How do we shut down liberals who insist on talking about deficits? How do we exit from financialization and crushing levels of private debt? And, ultimately, what are the strategies needed to take on the over-mighty financial sector and turn the power of money creation to democratic social ends?

Michael Hudson is President of The Institute for the Study of Long-Term Economic Trends (ISLET), a Wall Street Financial Analyst, Distinguished Research Professor of Economics at the University of Missouri, Kansas City and author of J is for Junk Economics (2017), Killing the Host (2015), The Bubble and Beyond (2012), Super Imperialism: The Economic Strategy of American Empire (1968 & 2003), Trade, Development and Foreign Debt: A History of Theories of Polarization v. Convergence in the World Economy (1992 & 2009) and of The Myth of Aid (1971), amongst many others. He can be reached via his website Michael Hudson, mh@michael-hudson.com.

Michael Hudson: Geithner Turfed Out by EU Bankers + There IS An Alternative To European Austerity: Modern Money Theory (MMT)

The Historical Roots of the Economic Crisis – The Cure: Monetary Reform by Richard C. Cook

22 thoughts on “Michael Hudson, Stephanie Kelton, et al: Why Monetary Theory and Policy Is a Critical Terrain For the Left (Left Forum 2018)”