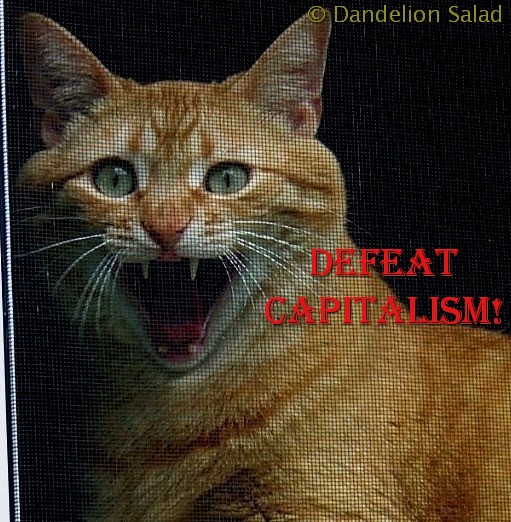 14 thoughts on “Chris Hedges and Richard Wolff: The Coming Collapse of the American Economic System”