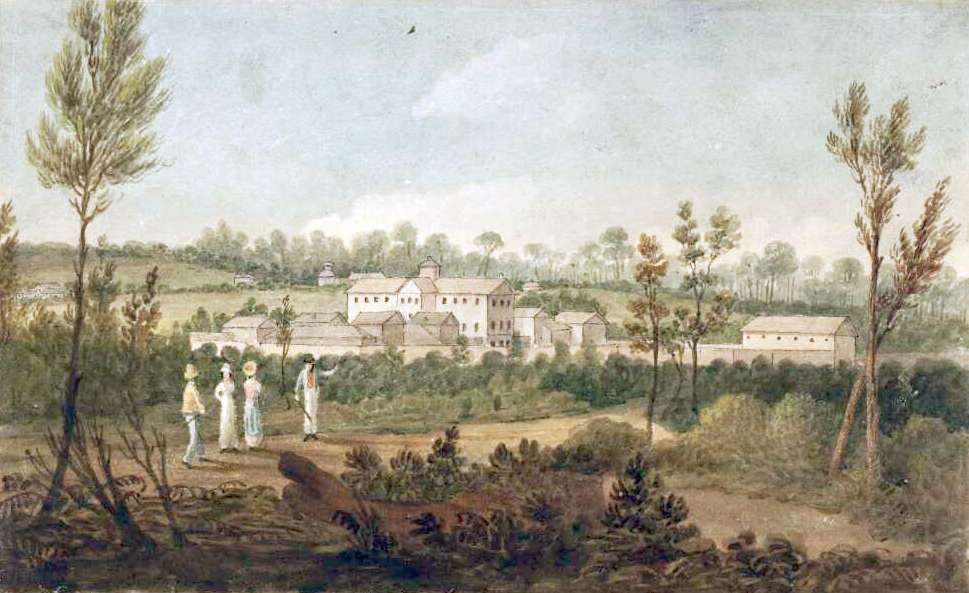 John Pilger gave this address on the 200th anniversary of the establishment of the Parramatta Female Factory, a prison where women convicts from mostly Ireland and England were sent to Britain’s Australian colony in the early 19th century.