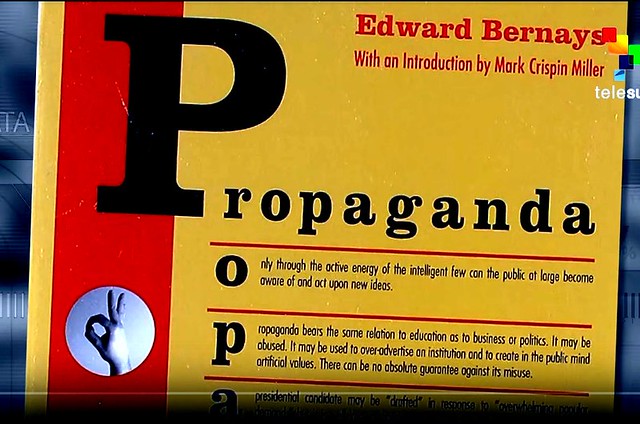 What Was The Creel Committee? by The Anti-Social Socialist

5 thoughts on “Abby Martin and Mark Crispin Miller: Propaganda and the Engineering of Consent”