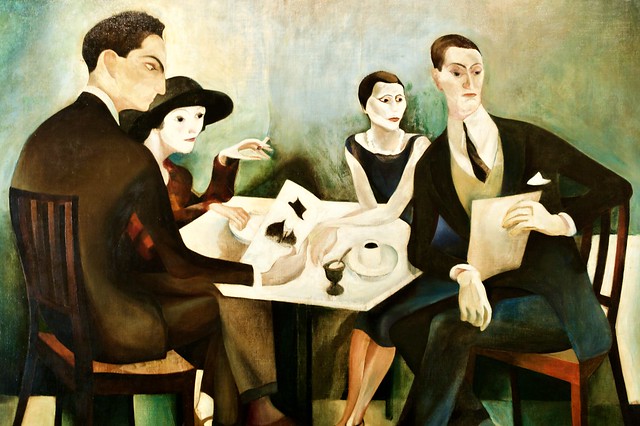 “We are not fighting against men or a kind of politics but against the class which produces those politics and those men.” (from Dirty Hands, a political play by Jean Paul Sartre, first performed in Paris on April 2, 1948.)