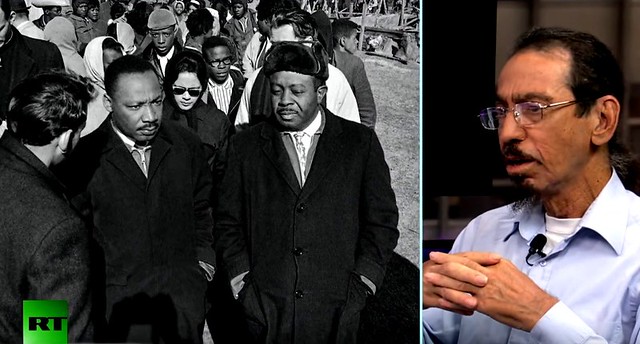 Glen Ford, executive editor, Black Agenda Report, talks to Chris Hedges about the history of affirmative action, reparations, and the con of diversity in America.

Max Blumenthal: Scaremongering Over Russia And China Is Being Exploited To Silence Dissent On Social Media

5 thoughts on “Chris Hedges and Glen Ford: The Con Of Diversity”