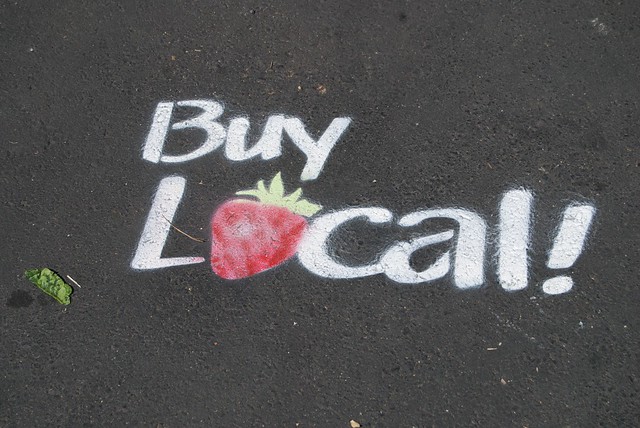 The Essays of The Man From the North by Rivera Sun
Writer, Dandelion Salad
Originally published December 1, 2013
December 6, 2018