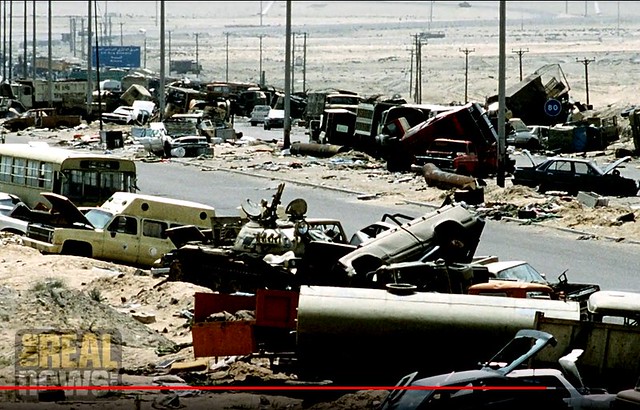 President George H. W. Bush was an elite custodian of capitalism and empire, with countless victims, from Iraq to Panama. The former oil tycoon and CIA director paved the way for Trumpism.

In Memory of William Blum: Persistent U.S. Attacks Against “Democracy and Freedom,” Past and Present

The Predatory Global Empire in Panama: Punishing the Poor by Andrew Gavin Marshall

Michael Parenti: The Panama Deception + US imperialism in full view