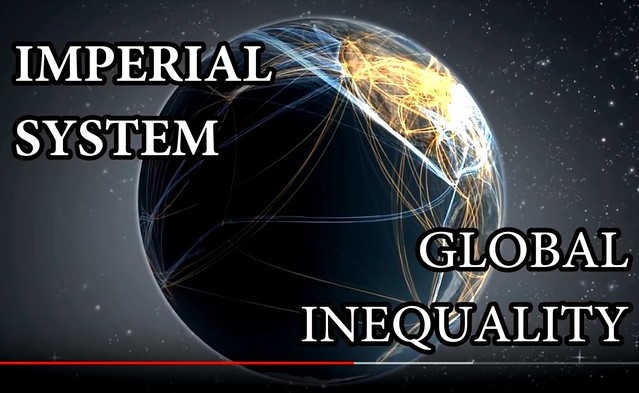 With Will Griffin
Writer, Dandelion Salad
The Peace Report
March 14, 2019

From Korea to Vietnam

“This article provides a prehistory of the “container revolution” that occurred during the Vietnam War. It situates containerization in Vietnam within the broader history of US military-led capitalist globalization, demonstrating how US military contracting influenced the development of labor relations and business practices around the globe. Starting in Korea, US military leaders implemented a range of policies to promote cost savings and efficiencies in the construction and operation of its supply chains. Of most consequence was its promotion of racialized labor practices and privatization. These distinct but interrelated processes spoke to the US military’s complicity in the exploitation of workers in the pursuit of cost savings. Further, they ultimately led to the US military’s embrace of containerization. Though the negative impact for workers was abundantly clear even at the time of Vietnam, the US military rigorously promoted the technology and helped make the “box” the standard in the shipping industry.”

16 thoughts on “Will Griffin: How the U.S. Military Shaped Global Capitalism”