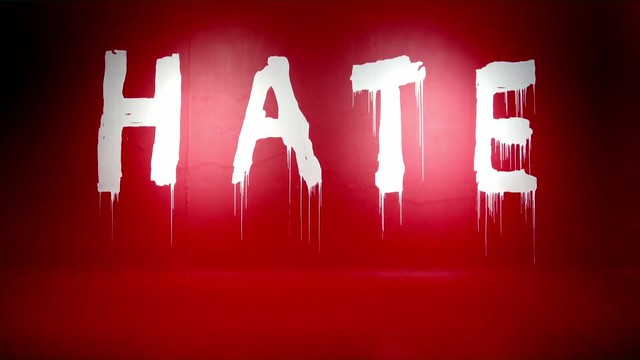 Chris Hedges continues his discussion with reporter, Matt Taibbi, about the deep rot in American journalism.

Why the Assange Arrest Should Scare Reporters by Matt Taibbi

Chris Hedges and Aaron Mate: Russiagate–One of the Most Shameful Periods in Modern American Journalism

John Pilger: This Is An Assault On Journalism and Citizenship + Assange’s Arrest Is A Message To Journalists All Over The World

Throw Off the Yoke of Indoctrination!