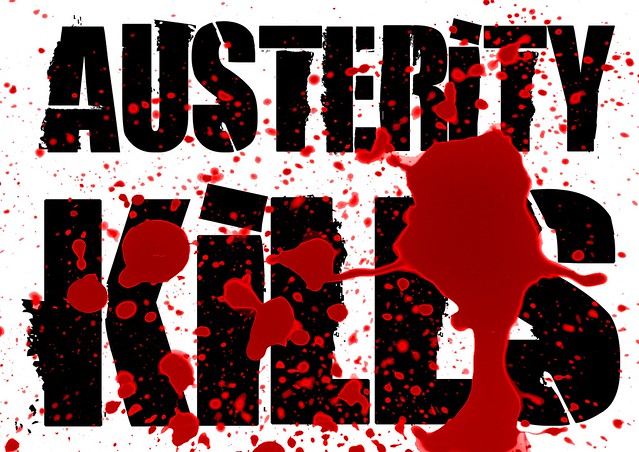 Abby Martin is joined by legendary British-Iraqi rapper and political activist Lowkey. They discuss the recent election loss by Jeremy Corbyn and the Labour Party but go beyond the headlines, discussing the legacy of the British Empire, neoliberal austerity, how the military and intelligence agencies interfered in the elections, the role of Israel, and the lessons the Bernie Sanders movement can learn from the left-wing loss.

Is Corbyn A Socialist and Does It (No Longer) Matter If He Isn’t? by William Bowles

Chris Hedges: The Alternative Media Shames the Corporate Media Into Doing Their Job

There Really Is No Alternative – To The Truth by William Bowles

4 thoughts on “Abby Martin and Lowkey: Talking About Deadly Neoliberalism”