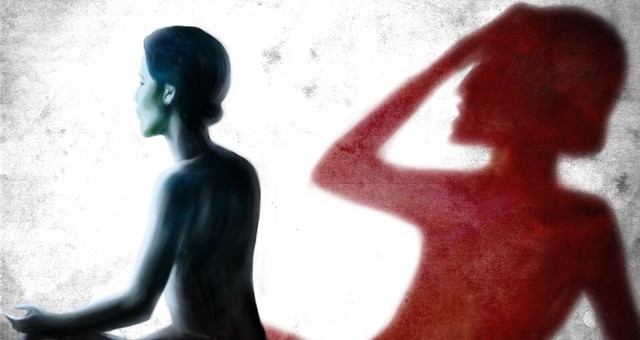 Chris Hedges talks to Ron Purser, professor of management at San Francisco State University, about the growth of mindfulness meditation in the mainstream. As meditation makes its way into schools, prisons and government agencies, Purser argues the booming cottage industry with its promises of “Buddhist-inspired” techniques tries to offer a universal panacea for resolving almost every area of daily concern. While it can be helpful, compartmentalizing the practice away from asking why there is so much stress in daily life and away from making challenges to corporate and political practices could do more harm than good.

Purser is the author of McMindfulness: How Mindfulness Became the New Capitalist Spirituality.

8 Myths about Socialism: Part 1 by The Anti-Social Socialist

Bearing Witness at Aeon’s End: The Wound Becomes the Womb by Phil Rockstroh and Kenn Orphan

The Dead Letter Office of Capitalist Imperium: a Poverty of Mundus Imaginalis by Phil Rockstroh and Kenn Orphan

Landscape of Anguish and Palliatives: Predation, Addiction and LOL Emoticons in the Age of Late Stage Capitalism by Phil Rockstroh and Kenn Orphan