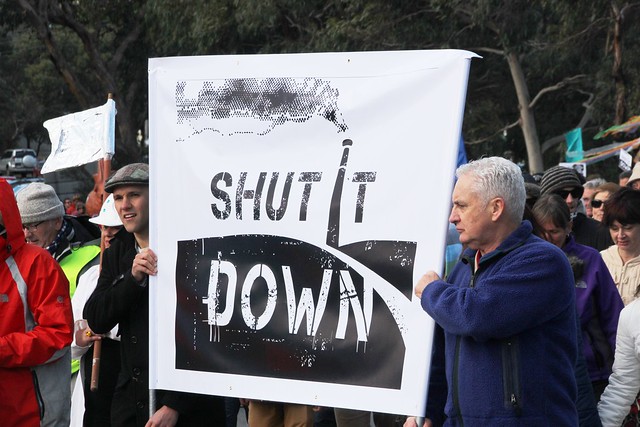 On the show this week, Chris Hedges talks to activist and author, Lisa Fithian, about fierce, loving resistance. Lisa has been at the center of some of the most important campaigns of the American resistance movement in the past four decades, including the March for Peace, Justice in Central America and South Africa, Justice for Janitors labor organizing campaign, the Battle of Seattle, Occupy Wall Street, Egypt’s Tahrir Square, Standing Rock, Ferguson, and most recently, the Extinction Rebellion climate justice protests.

Fithian’s new book is: Shut It Down: Stories From A Fierce, Loving Resistance.

5 thoughts on “Chris Hedges: Shut It Down–Stories From A Fierce, Loving Resistance”