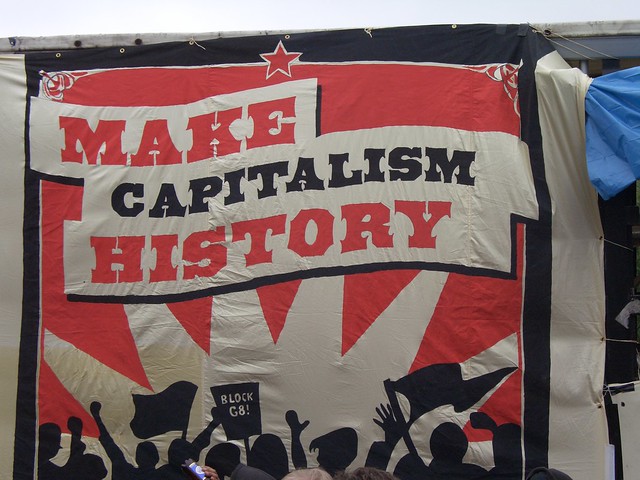 The biggest problem with the future is that you can’t know what it will be. When Ronald Reagan was elected United States president in 1980, we did not at the time realize a new era of capitalism had begun; that the ascension of Reagan in the U.S. and Margaret Thatcher in Britain a year earlier definitively brought the end of the Keynesian period. Less than a decade earlier Richard Nixon had said, “We’re all Keynesians now.”