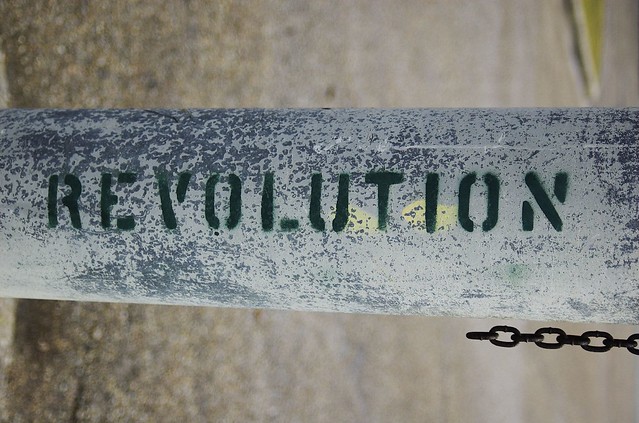 Why haven’t there been any successful revolutions inside imperialist nations? So far, revolutions which have established a dictatorship of the proletariat have only occurred in oppressed nations. Why? Two main reasons: petty bourgeois ideology and concessions.

10 thoughts on “Will Griffin: Why No Revolutions In Imperialist Nations?”