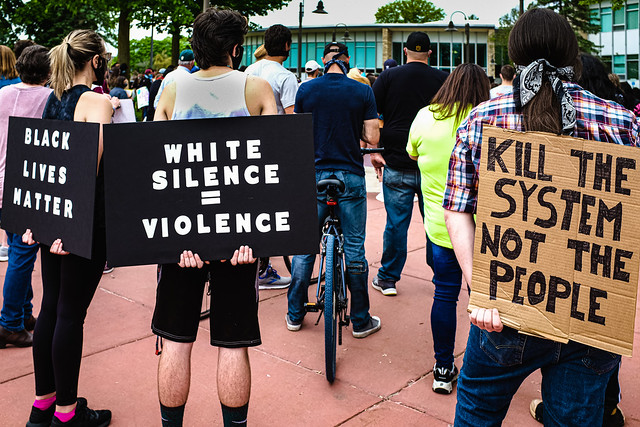 “Poverty is the parent of revolution and crime.” — Aristotle

It has been an extraordinary week. On the heels of a pandemic and months-long lockdown, a nationwide uprising erupted in response to the brutal killing of George Floyd. In some 75 cities across at least 16 states, and around the world, militant, multiracial gatherings of thousands of rightfully-enraged people overwhelmed police forces, prevented arrests, forced the evacuation of, and burned, a police precinct, and damaged and burned dozens of buildings. Mainstream news reporters from around the world were arrested and fired upon with rubber bullets on live television. Police SUVs drove into crowds of people. It has been the most extensive, and the most threatening, explosion of popular rage against the machine since the uprisings of 1967-8.