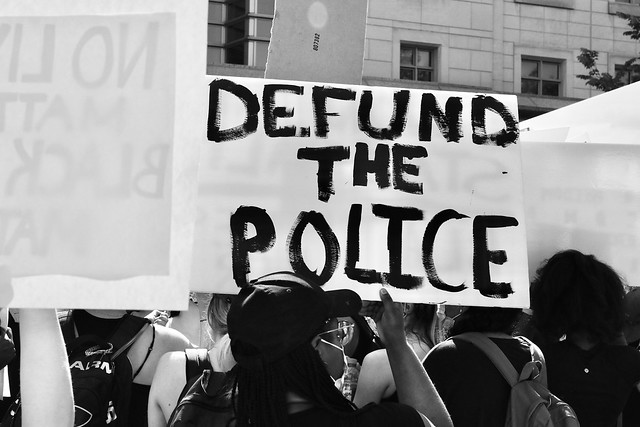 Time to Sharpen Our Weapons and Wits by Glen Ford

14 thoughts on “Chris Hedges and Glen Ford: Analysis of the George Floyd Protests”