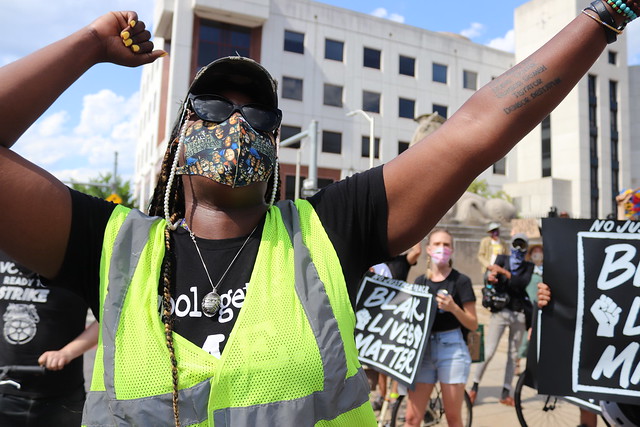 The US “War on Drugs” has ramped up in the Caribbean Sea, with the United States targeting alleged cocaine trafficking into the United States. Meanwhile, the United Nations reports the amount of land being used to grow the coca plant has decreased in Colombia. RT America’s John Huddy reports. Then Chris Hedges, host of “On Contact,” breaks down the “War on Drugs,” and comments on the recent US uprisings against police brutality and capitalism.