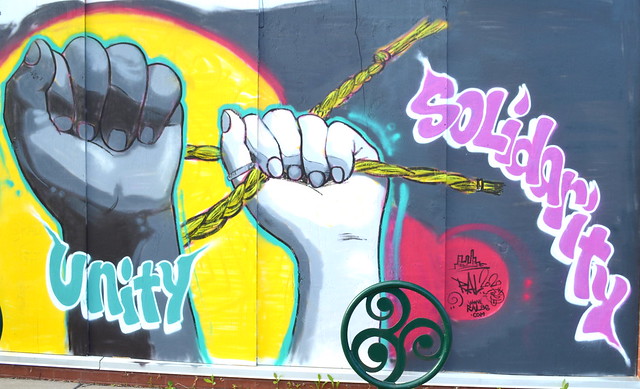 In this debut episode of the Left Lens, Danny Haiphong and Margaret Kimberley introduce viewers to Black Agenda Report, question neoliberal confidence in Joe Biden’s 2020 chances, discuss why community control of the police is so critical to the development of the movement against racist policing, and end with a brief analysis of internationalism and solidarity.