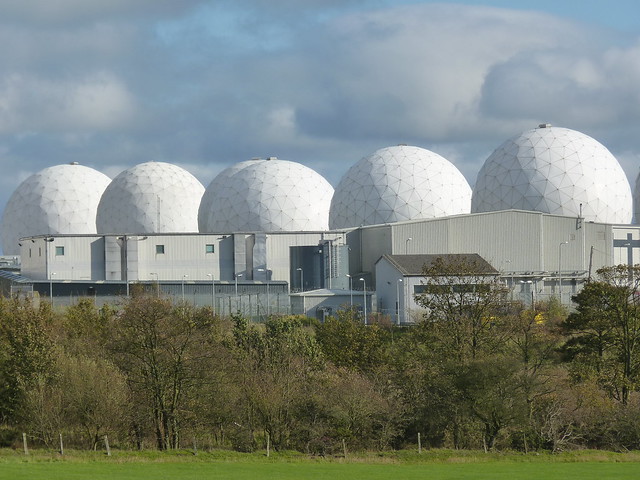 “The US and UK governments have actively misled the public for years through a cover-story. The documents showed that the authorities at Menwith Hill cautioned their employees against revealing the truth of its activities.” — Will Griffin

Chris Hedges and Bill Binney: It Was The Intelligence Coup Of The Century

Will Griffin: The Pentagon’s Secret Weapon — Missile Defense + US Weaponizing Space in Bid to Launch Arms Race by Finian Cunningham

Edward Snowden: The Dangers Are Real

With Friends Like These (Who Needs Allies?) by Greg Maybury