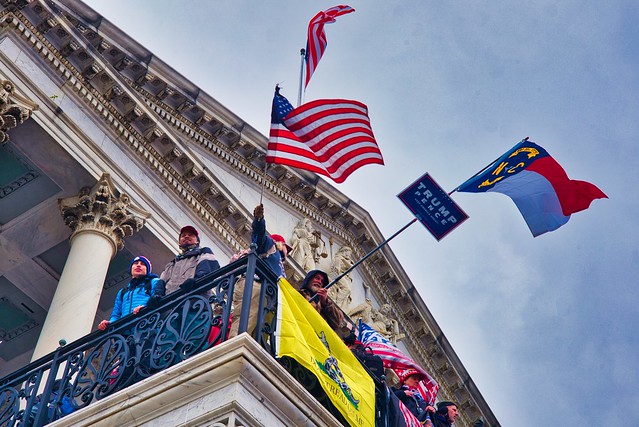 On the show this week, Chris Hedges talks to moral philosopher, Dr. Cornel West, about what we can learn about America’s existential crisis after witnessing enraged supporters of Donald Trump storming the Capitol to try and halt Congress’s counting of the electoral votes to confirm the victory of President-elect Joe Biden.

Dr. Cornel West is the professor of the Practice of Public Philosophy at Harvard University, and the author of numerous books, including Race Matters.