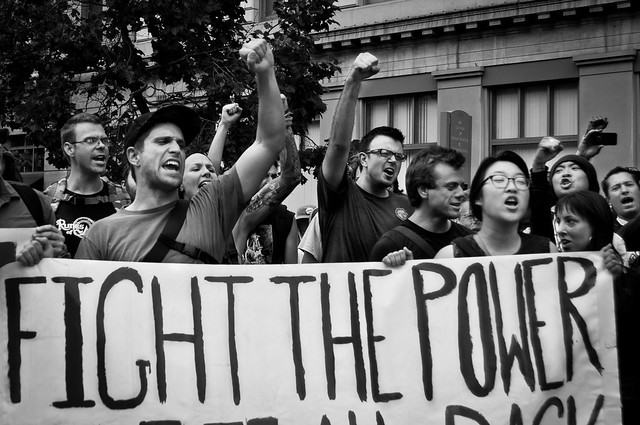 “The problem is not just Trump’s ineptitude and he was inept, the problem is the for-profit health care system. We don’t have an infrastructure that can cope with a national health crisis because our health care structure is designed only for one thing and that’s to make money.”

“I mean the Democratic Party has betrayed every principle the left claims to support which is why the self-identified left are a laughingstock, it’s why they have no credibility.” — Chris Hedges

Chris Hedges: The Democratic Party Has Ignored The Rule Of Law Since Trump Took Office

10 thoughts on “Chris Hedges: America Has The Tinder To Ignite Social Uprising”