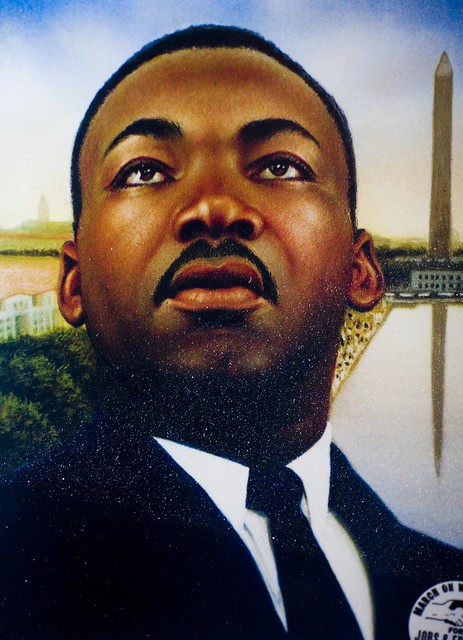 “We are now experiencing the coming to the surface of a triple prong sickness that has been lurking within our body politic from its very beginning. That is the sickness of racism, excessive materialism and militarism.” — Martin Luther King Jr., Address Delivered at the National Conference on New Politics, August 31, 1967

Glen Ford: The Black Elite and the Legacy of MLK + Martin Luther King, Jr.: Organized Non-violent Resistance Is The Most Powerful Weapon