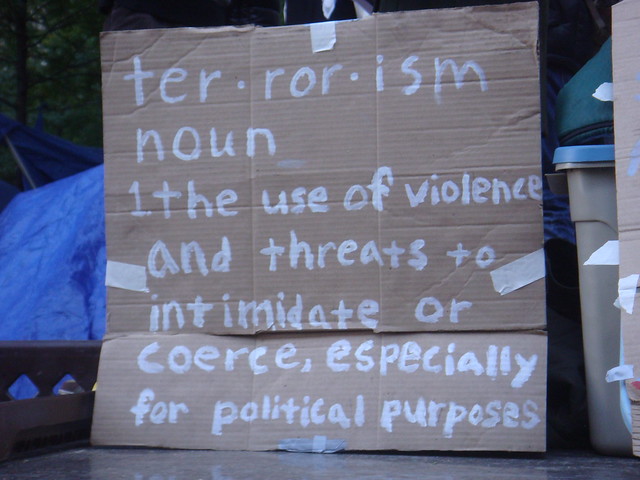 On the show this week, Chris Hedges talks to Professor Noam Chomsky, the pioneering linguist, prolific author of numerous seminal political works, about the state of the American Empire.

Professor Chomsky is the author of over 100 books including The Fateful Triangle, Manufacturing Consent, Failed States and Requiem for the American Dream, and America’s most important intellectual. In his new book, with Marv Waterstone, professor emeritus at the University of Arizona, is Consequences of Capitalism: Manufacturing Discontent and Resistance.

3 thoughts on “Chris Hedges and Noam Chomsky: The State of the American Empire”