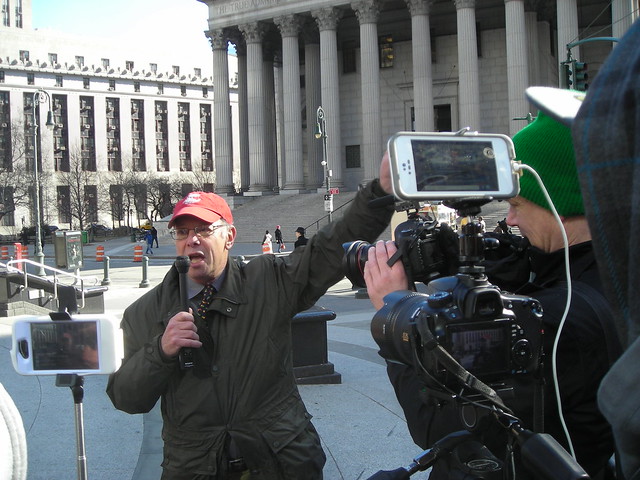 On the show this week, Chris Hedges talks to Michael Smith, civil rights attorney about Michael Ratner’s recently published memoir, Moving the Bar – My Life as A Radical Lawyer. Smith was a close friend and collaborator of Ratner’s for over three decades.

Michael Ratner was one of the most important civil rights attorneys in our era. He spent his life fighting on behalf of those the state and the empire sought to crush, from the leaders of the prison uprising at Attica to Muslim prisoners held in Guantanamo, to Julian Assange.

Kevin Gosztola: Julian Assange Defeated the US Government’s Extradition Request + Craig Murray: Hopeful Assange Can Be With Us Soon

Imagine: Living in a Socialist USA with Michael Steven Smith

Chris Hedges: The Liberals Gave Us Trump–What Will a Trump Presidency Be Like? with Michael Steven Smith

RIP Michael Ratner–On the Side of Right and Justice by Anthony Arnove + Julian Assange: Michael Ratner was a “Campaigner for Justice” from Guatemala to Palestine

One thought on “Chris Hedges: Michael Ratner’s Memoir, Moving the Bar – My Life as A Radical Lawyer”