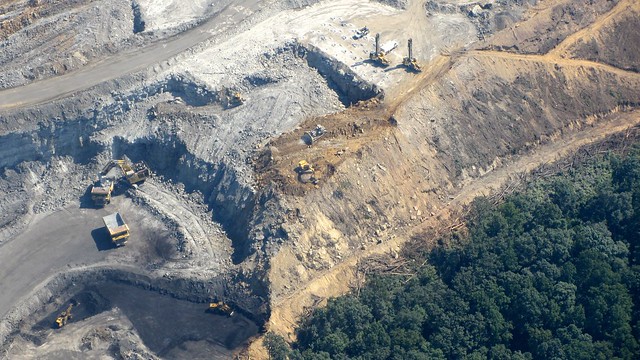 On the show this week, Chris Hedges talks to filmmaker and journalist, Eleanor Goldfield about her documentary, Hard Road of Hope.

Goldfield’s documentary Hard Road of Hope, revisits West Virginia’s long tradition of radicalism and militant unionism, including the famed 1921 armed uprising, the largest since the Civil War, by some 10,000 coal miners at Blair Mountain who fought the repressive coal owners and their hired coal company gun thugs and militias. In 2018, the state’s 20,000 public school teachers and employees carried out a strike over low pay and high health care costs, shutting down every public school in West Virginia until their demands were met. The strike inspired similar teacher strikes in Oklahoma, Colorado and Arizona. These contradictions, and what they mean for a nation fragmenting into antagonistic tribes, are explored in the documentary.