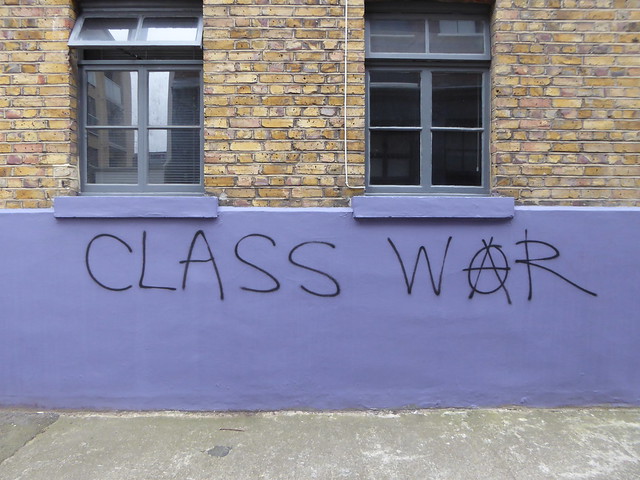 Plutocracy I: Political Repression in the U.S.A.

Political repression in the USA.