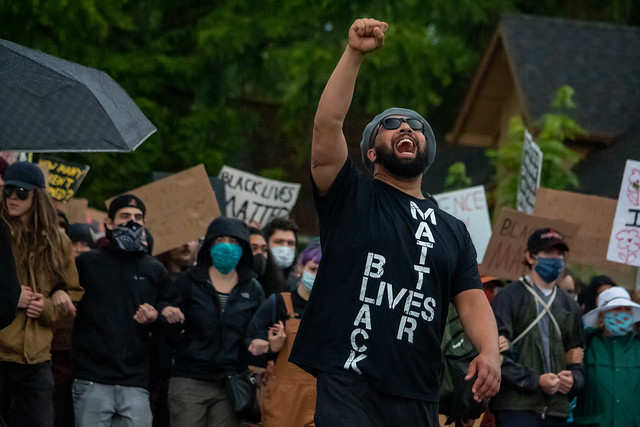 “The Democratic Party has been quite effective in frightening progressives into backing a party that is a wholly owned subsidiary of corporate America.” — Chris Hedges

This week, we’re joined by Pulitzer Prize-winning journalist, author, and television host Chris Hedges to get his take on the state of the left: What are the structural factors and ethical rationalizations that keep congressional progressives from taking the adversarial approach required to push a united Democratic government left? How can we parse good faith excuses from the bad, and what does history tell us about the way forward?

3 thoughts on “Chris Hedges: Politics is a Game of Fear”