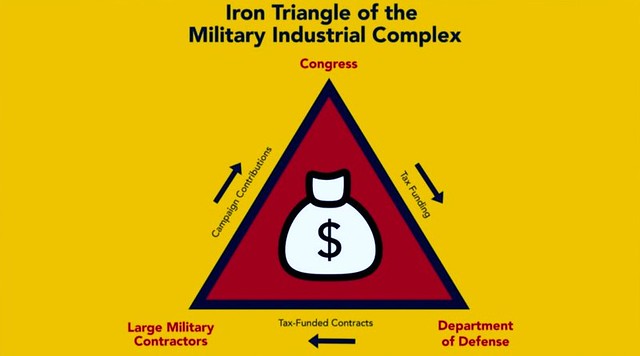 The Global Network has long opposed operations involving Raytheon. We must continue the fight against Raytheon!

Here are some sources which the video is based on:

Christian Sorensen: Seizing the War Industry, interviewed by Will Griffin

3 thoughts on “Will Griffin: The Fight Against Raytheon”