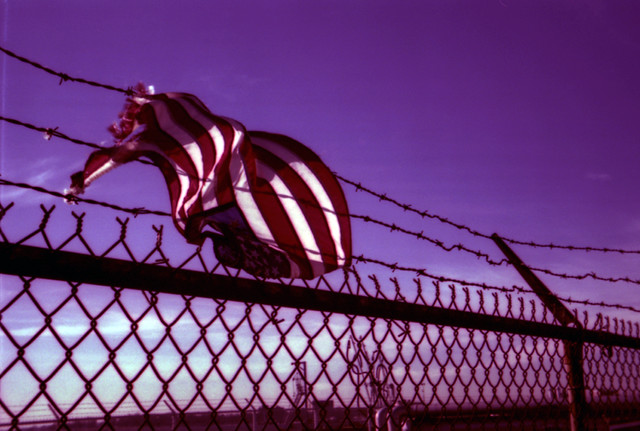 When Democrats were handed the U.S. Congress in 2006 to end the war on Iraq, and they escalated it in order to “oppose” it in the 2008 elections, it’s possible some of them were not being completely forthright and respectful toward you, their loyal supporters.

When the Democratic legislature in California passes single-payer healthcare whenever it can count on a Republican governor to veto it, but never during Democratic governorships, or when the U.S. Congress ends the war on Yemen when it can count on a Trump veto but not when Biden is in, it’s possible that certain politicians’ expressions of concern for people lacking healthcare or people lacking bomb-free skies are less than completely sincere.

When Biden claims he’ll start withdrawing troops from Afghanistan by the May 1st deadline yet somehow not finish until September 11th, and thereby end a war that is mostly an air war, without ending the air war or withdrawing all the mercenaries, spies, and saboteurs, or when Biden ends “offensive” attacks on Yemen and “relevant” weapons sales, but the attacks turn out to all be “defensive” and the weapons sales mostly “irrelevant,” it’s possible he’s screwing with us.

But is there a simple test to determine when Democrats are faking it and when (if ever) they’re not? Is there an easy foolproof way to know whether they’re sincere or play-acting? How can we know, for example, whether these broken Biden promises should be blamed on Republicans, Russia, China, or — in fact — Biden:

Well, here’s the solution. Here’s how you tell whether they’re completely full of it. Go to bed. Get a good night’s sleep. Wake up in the morning and look around. Are they acting more-or-less like before? Or is the president and each senator and representative out making passionate speeches about the need to end the filibuster and the careers of Senators Manchin and Sinema? Are those two filibuster protectors being hit with any carrots or sticks? Carrots like public events with the president and cabinet members, media interviews, amendments and bills brought to votes, new committee assignments, campaign funding, trips on the president’s airplane. Sticks like public denunciations, ostracism, primary challengers, mocking TV ads, “moderate-confidence” “intelligence” “community” “assessments” of servitude to Putin, etc., etc.

When a political party wants something of one of its members, it usually gets it. When it doesn’t want it, it’s usually perfectly able to make its supporters believe it wants it, without actually lifting a finger to get it. What we need is simply to change this formula and check on whether there is any action behind words.

Has a single Congress Member committed to voting no on increased military spending? Has a single one of them introduced a resolution to end a single war? Has anyone introduced a Green New Deal more substantive than a “resolution” “expressing” “sentiment”? No, no, no, and this requires discipline. This doesn’t just happen.

US Retreats From Afghanistan: Truth Behind The Empire’s Defeat

Afghanistan, The Forever War—Part I: From The Killing Fields

Ditch The Draft, Once and For All, by Rivera Sun

US, The Psycho Boyfriend, by Finian Cunningham

Chris Hedges: Politics is a Game of Fear

Top 6 Reasons Not to Give Biden Any New AUMF, by David Swanson

Abby Martin: Afghanistan, The Forever War—Part I: From The Killing Fields

8 thoughts on “An Easy Test of Whether Democrats Are Faking It, by David Swanson + Abby Martin: US Retreats From Afghanistan: Truth Behind The Empire’s Defeat”