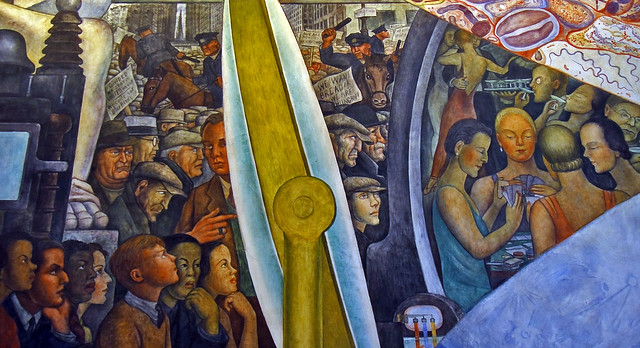 and with Paul Street
Writer, Dandelion Salad
May 8, 2021

On the show this week, Chris Hedges talks to Paul Street, history professor and author, about the Biden administration and its continuity with the Democratic and Republican administrations’ policies and programs to benefit the elite and corporate interests not working class Americans.

Watch the video on RT + Transcript.

6 thoughts on “Chris Hedges and Paul Street: Joe Biden is Not FDR”